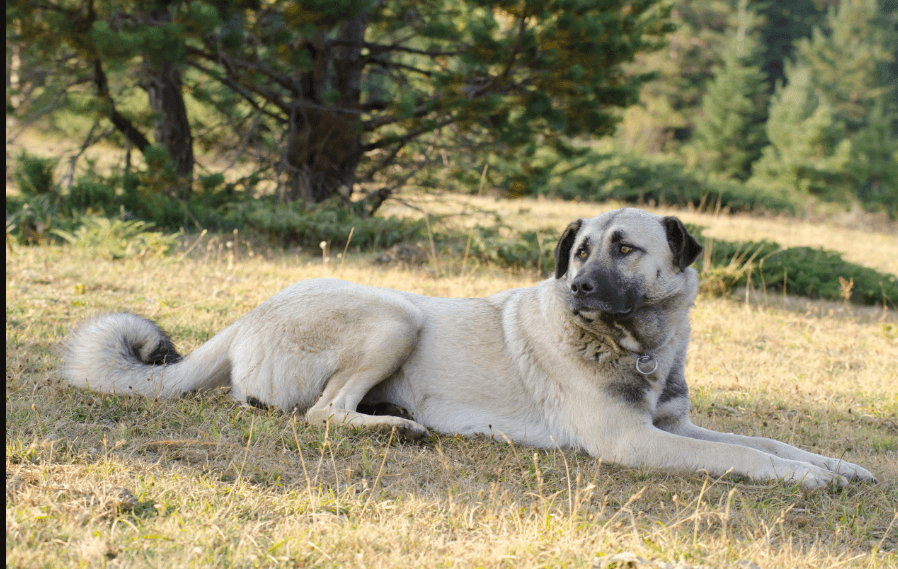 Dogs like to chew on anything: empty cartons, charging cables, fresh rolls of toilet paper, and of course, homework. But, you know your pet has gone too far when you find a frog in their mouth. This will probably cause a panic.

So, why on earth do dogs eat frogs? It’s hard to find a solid answer, but you can learn more about it by reading on.

Domesticated dogs aren’t typically referred to as predators, but a long time ago, they were. Their ancestors hunted smaller animals to stay alive. And, this behavior has been passed down for generations, which is why you can still observe it in your pet today.

Unlike cats, your dog doesn’t have sharp claws to help them catch food, so they use their mouth to do it. Everything they find, including frogs, they “grip” with their teeth, and they’ll chow down on anything tasty.

Tasting Everything Is Their Way of Exploring

There’s this thing called pica in dogs. It’s a compulsive habit of picking up non-food items, including frogs, with their mouths. No one knows exactly why they do it, and it goes away as they age.

What vets and scientists are sure of is it’s their way of exploring the world as puppies. And, they have touch-sensitive hairs on their jawline called vibrissae, so it’s easier for them to perceive an object by putting it in their mouth.

Frogs – or Rather Toads – Give Them Neurochemical Rewards

Many people don’t know this, but a lot of animals love to get intoxicated. Cats get high on catnip, cows eat toxic weeds, and reindeer send themselves into a trance by eating fly agaric mushrooms. That’s because these animals seek neurochemicals that make them feel good, and they get these kicks from mother nature. Earth is one giant drug store, after all.

Meanwhile, canines have an unusual way to get high, and that’s licking poison off cane toads. Many fur parents mistake them for frogs. These animals are loaded with poison, which they release when they’re threatened or aggravated. Dogs take it in small amounts, but too much can trigger a cardiac arrest, so don’t risk it. Seeing your dog with a frog or toad in their mouth can cause you to panic, but it’s crucial to remain calm so you can think clearly while giving them first aid. Use a damp cloth to wipe their mouth, have them drink plenty of water, and monitor them for the next few hours. If they become stiff, vomit, or convulse, bring them to the best animal hospital in Jacksonville right away.