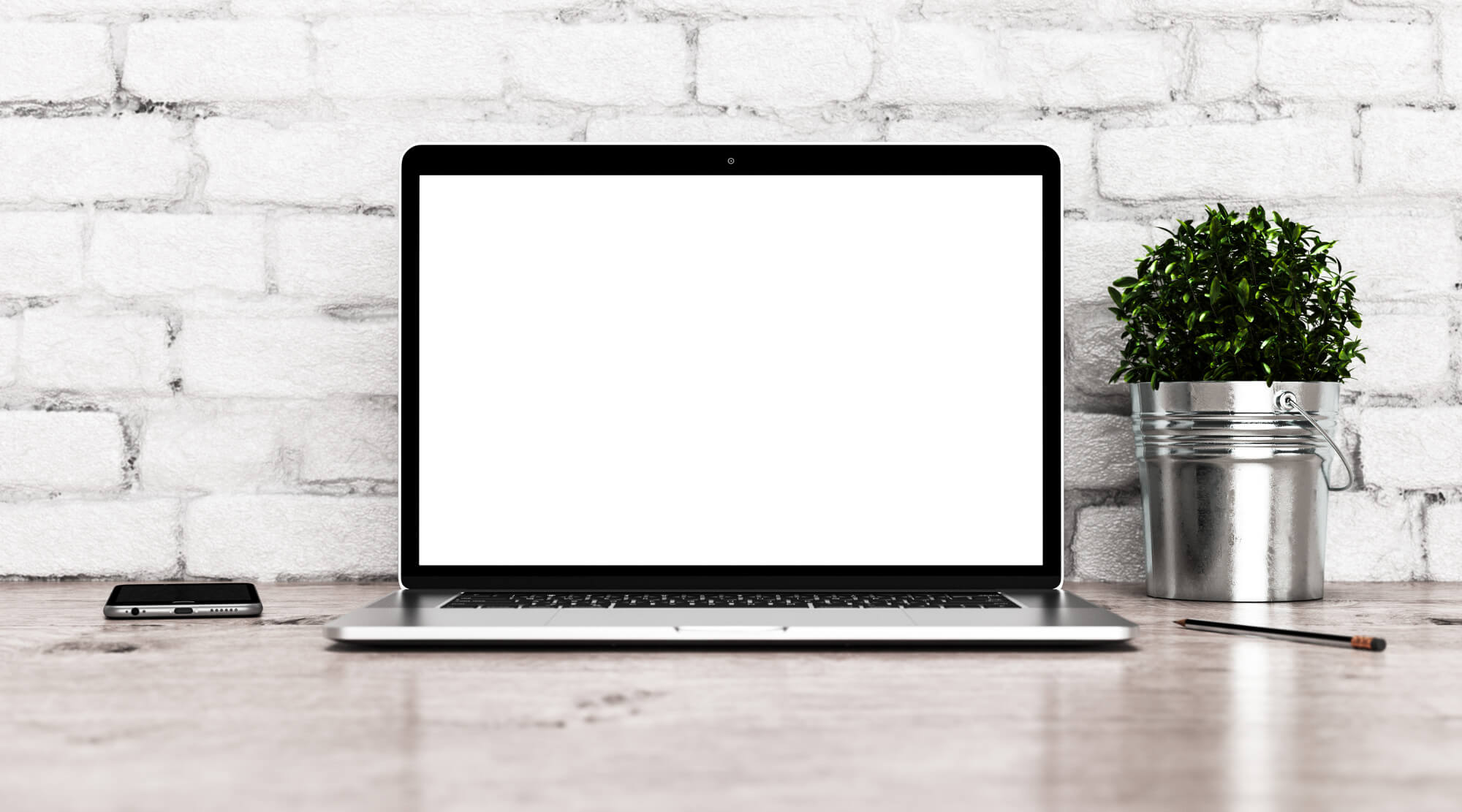 Mac users are right to get nervous with every OS update. There have been plenty of OS fails that render many of our favorite Mac features useful.

But the Mac OS 11 update looks promising. If you’re wondering whether to skip this update or take the plunge, here’s an overview of what to expect from Mac OS 11.

It’s no secret that Apple equates modern with minimal. The push toward making all interfaces appear more app-like continues with the Mac OS 11 update.

You’ll find your screen looks far more like an iPad than a computer on the Macbook Pro or iMac. These visuals aren’t too dramatic but do provide for a more pleasing experience.

The icons on your desktop will now be rounded instead of a square just like those on your phone or tablet. Expect more vibrant colors, too.

Think app grouping on an iPhone and you’ve got the general idea of the look of the new OS 11.

iPad users aren’t new to the Control Center. But it’ll now be a key feature on your MacBook and iMac computers, too.

Its strength lies in its ability to increase your multitasking superpowers. Think of how you’ll benefit from faster task management while working on projects on your computer.

If you’re an avid control center user, you’ll find the option to quickly switch on or off WiFi basically the same on your computer as it is on your phone. But it’ll likely take some getting used to since your screen isn’t touch-enabled.

In fact, it might not be a necessary upgrade to some who grew accustomed to the option to quickly make these same changes from the main display toolbar. Control Center functions in Mac OS 11 include WiFi, Bluetooth, brightness adjustments, Do Not Disturb, sound, and media playback.

There’s no way to customize the Control Center to exclude actions you don’t need. But you can add more to the list.

Just go to System Preferences, click the Dock & Menu Bar and you’ll find options to add shortcuts under ‘Other Modules.’ These options include Accessibility Shortcuts, Battery Info, and other resources.

Widgets have also been upgraded in the new Control Center. They are available in the Notification Center starting with iOS 14.

Safari Gets Renovated in Big Sur

Safari will continue to get hated on in the new MacOS, but at least it’s getting renovated in the new mac os 11 release. Apple is calling this Safari update the largest redo since 2003. Its new design will offer faster performance including the option to watch 4K HDR content.

You can now hover over a tab to see its contents without clicking away from your current content. Safari will also start showing favicons on each tab giving you a faster idea of where everything is.

Siri is right there to speak the translation out loud or convert the page into text you can read. The new Safari pages show privacy reports so you know just how many trackers were out to get you during your last browsing session.

You’ll also find Siri Suggestions based on your most recent activity. This is a major convenience because it means you won’t have to add and delete favorites if your activity regularly changes.

Expect to see your Reading List front and center which is a big change from past layouts. You can also change the color of your browsing background to suit better readability.

Maps isn’t the default tool even for Apple users. Because you might already be doing a Google search, you’ll likely get map and direction information from Google, too.

But Apple Maps is aiming to change all that. Apple completely changed the Maps tool on the Mac so its closer in usability to the iOS version.

Features like Look Around rivals Google’s Street View tool. You’ll also have access to city guides that gives you information on where to go while traveling.

You can use Best Of lists for top-rated businesses nearby. These guides are limited to certain cities like New York and LA.

In general, expect your local options to get their much-needed upgrade using your computer’s Maps app.

Getting Ready for Mac OS 11

Big Sur is the latest Mac OS 11 update. It’s transforming your computer into a more mobile-friendly device which means more usability on the go.

Some of these features might feel excessive especially if you’ve already got a system of managing your actions in Safari. But new Mac users will have a much easier time transitioning from a PC if they’re already an iPhone user.

Take advantage of better security protocols in the new Mac OS 11 making your browsing experience more secure than ever before. Check out our blog for more information and tips on the latest tech.