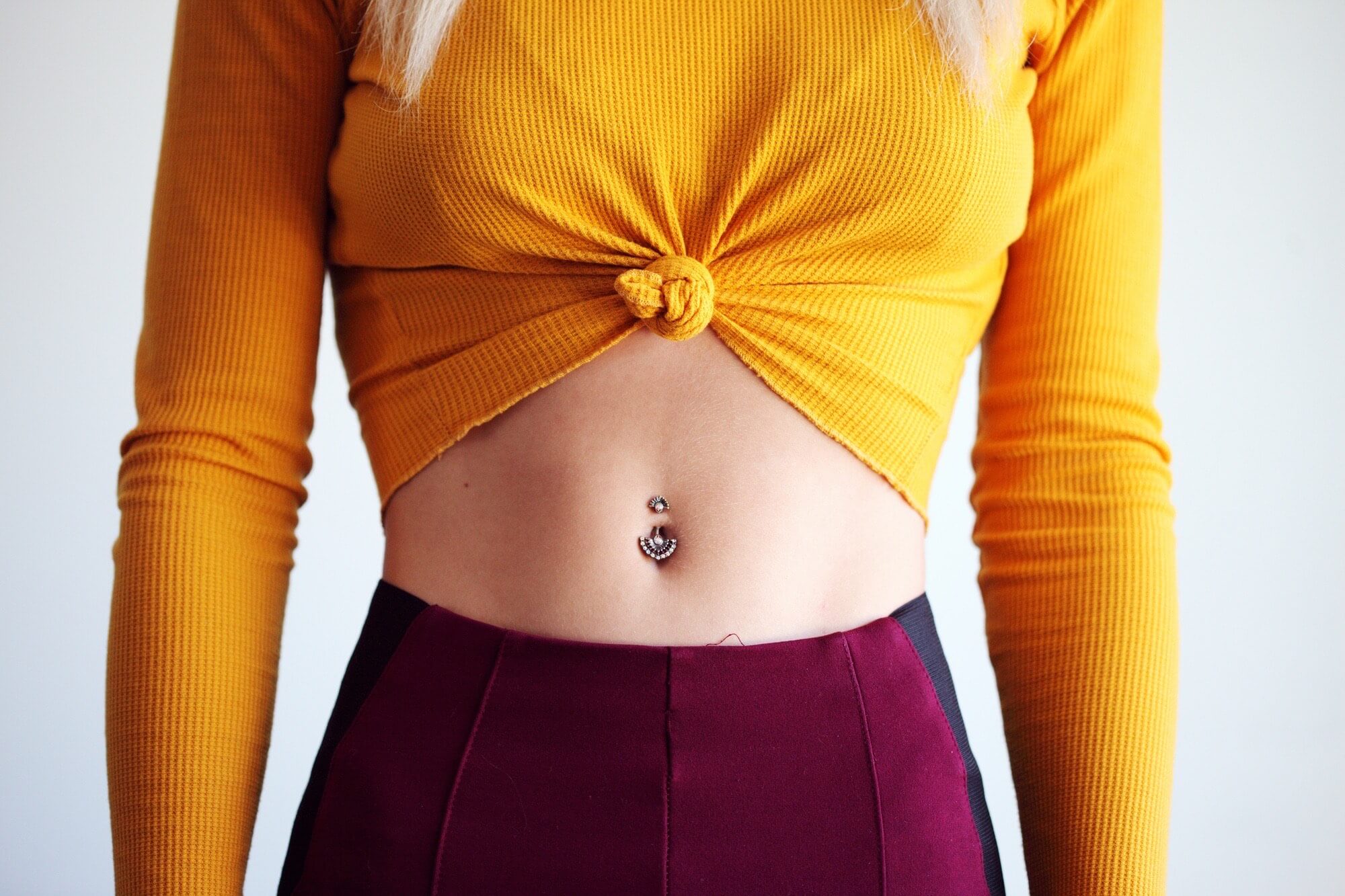 Many uninformed people are under the impression that body piercing started with punks in the nineties. Piercing is a newer trend, right?

We’re here to give you a brief body piercing history rundown. Keep reading to learn more.

Where Does Body Piercing Begin?

Anyone who thinks that body piercing is new should look into the oldest mummy that we’ve discovered. Otzi, a well-preserved mummy from the Alps, is over 5,000 years old and there’s evidence to suggest that he had piercings in his ears.

These weren’t your standard tiny ear piercings. They were around 11mm in diameter, meaning that larger ear gauges weren’t unheard of thousands of years ago.

With this in mind, this is only the oldest mummy that we have access to. It’s likely that body piercing and modification has existed from the time that humans started walking the earth.

Moving forward, body piercing didn’t go away. Historical figures such as King Tut and Julius Ceasar sported piercings to show off their wealth. Not only were ear piercings popular, but people started sporting body piercings (such as nose piercings, septum piercings, and even nipple piercings) long before modern piercing studios existed.

Not everyone with piercings was rich or historically significant. Piercing is a common practice in various tribal cultures and it holds significance even today, even if body piercing is all for fashion in the west.

Why People Pierced Their Bodies

So if piercing has been around for centuries, why? What is it that makes people want to put holes in their bodies?

There are several reasons that piercing has been so common throughout the centuries, though they vary from culture to culture. Here are a few common ones.

The first reason is the most obvious (and the one that we’re most familiar with in the 2020s). People wanted piercings because they wanted to decorate their bodies.

Like all other accessories, piercings provide a way to customize yourself. People were concerned about aesthetics and self-expression thousands of years ago just like they are today.

Many people try to attribute all body piercings and modifications to spirituality and cultural practices. While this is true in some instances (we’ll discuss this later), it’s a reductive view of the people of the past.

Aside from simple decorations (which were common amongst people of all social statuses), piercings were also used to show social status and wealth.

It’s suggested that in ancient Egypt, some families sported golden navel piercings to show their opulence. The ability to wear gold was a sign of wealth.

It was far more common for people in “higher levels” of society to have more body piercings regardless of the culture.

Sometimes, piercings were a sign of strength and fighting ability, marking a higher “status” of warrior or soldier. In ancient Rome, soldiers would pierce their nipples as a sign of “toughness.”

Many cultures use body piercings for spiritual purposes or “coming-of-age” cultural purposes.

In India, for example, a nose piercing is a symbol of marriage. Nose piercings are also said to honor Parvathi herself, the Indian goddess of marriage.

Images of the Buddha often show that he had ears that hung low. Before he lived a life of simplicity, he wore heavy jewelry in his lobes. Wearing heavy jewelry is one way to increase ear gauge sizes.

Many cultural body piercing practices still exist today, even if we’re not familiar with them in the west. Even in the west, spiritual and ritual body piercing is making a comeback (though it’s difficult to find a piercer who will perform it).

Modern Body Piercing in the West

While body piercing has been around for thousands of years, most people are only familiar with how it’s grown in popularity in the west (primarily in the United States). While this history is shorter, the progression of body piercing through the last century is still culturally significant.

So how did piercing change over the years?

In the 1920s, it was common to see dancers and fashionable women with piercings in their ears. Believe it or not, though, those piercings were often fake.

Body piercing wasn’t yet popular in the states. Some people believed that even simple ear piercings were for sex workers or women of the “lower class.”

Women still wanted to wear jewelry, however, so clip-on ear piercings were all the rage.

At this time, piercings were counterculture. Punks, people in underground leather communities, and people in the LGBT community were often the ones sporting piercings.

From Counterculture to Trendy

Throughout the 90s and early 2000s, piercings gained popularity amongst people who weren’t into “alternative” styles.

Pop stars started sporting flashy navel piercings, nose piercings, and multiple ear piercings. They became chic and trendy jewelry adornments that you could get at any mall.

While the modern piercing trends ebb and flow, piercing hasn’t gone away. It’s more culturally acceptable than ever to have piercings.

Body Piercing: B.C. And Beyond

Body piercing has been a practice for thousands of years. From mummies with earrings to popstars with navel piercings, the trends, methods, and purposes have changed, but body piercing has stuck around.

Getting a piercing is partaking in a rich history of body modification. It’s more than jewelry.

For more interesting articles all about fashion and more, visit the rest of our site.